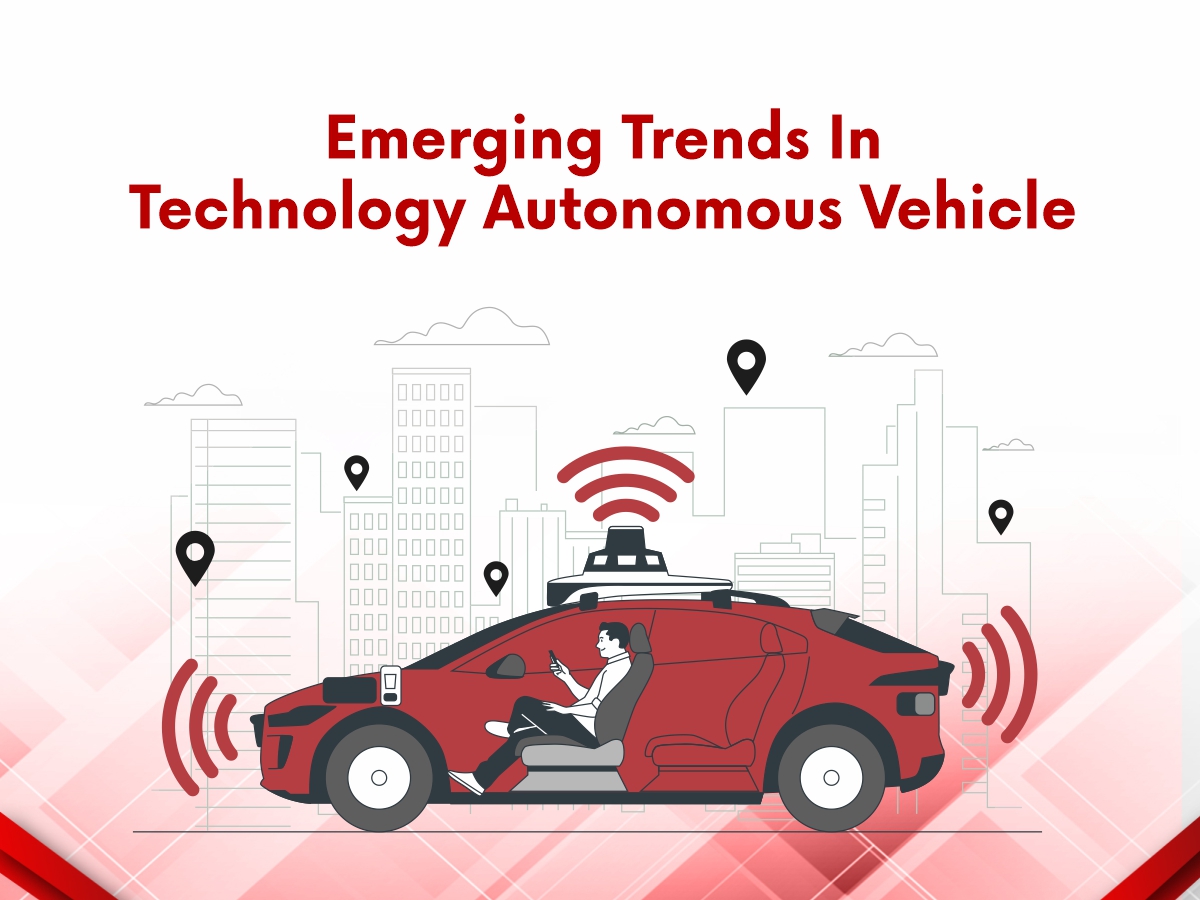 History of The Automobile

The history of the vehicle begins in 1885, when Karl Benz in Mannheim, Germany, invented the first mass-produced automobile. It had a gasoline-powered internal combustion engine and was known as the “Benz Patent-Motorwagen.” Then, in 1908, Ford Motor Company introduced the “Ford Model T,” which was mass-produced on an assembly line. It was built in Detroit, Michigan, at Ford’s Piquette Avenue Assembly Plant. Over 15 million Model T automobiles were made during its production period, which lasted from 1908 to 1927.
Since then number of improvements have been done in automobiles and the biggest breakthrough in human transportation is Autonomous vehicle technology. Autonomous driving technology promises to disrupt and transform the automotive space. To reduce carbon emissions, environmental effect, reduced traffic congestion and accidents, automakers are focusing on either green vehicles or autonomous vehicle technology.

A self-driving vehicle can recognize its surroundings and function without the need for human intervention. Self-driving or driverless cars are terms used to describe autonomous vehicles. To execute software and travel between destinations without a human operator, it uses a combination of sensors, actuators, machine learning systems, and complicated and powerful algorithms. “The sensors collect real-time data from the environment, such as geographical coordinates, vehicle speed and direction, acceleration, and potential obstructions.”
Car navigation is achieved by Car navigation system, which is equipped with global positioning system (GPS) and geographic information system in order to gather information about location, such as latitude and longitude.
Electronic map (EM) stores information about traffic and road facilities, etc. HD map is an electronic map which is currently available for self – driving cars, and can be applied to level-2 / level3 self-driving.
For environment perception, three major methods are used: laser perception, visual perception, and radar perception.

The levels are determined by the extent of human engagement in the driving process. There are six levels of driver assistance technology.

Academic experts have been motivated by the revolutionary shifts in mobility that are gradually becoming a part of our reality. The rapid growth of the autonomous vehicle (AV) sector has pushed entrepreneurs all over the world to create the technology since it has numerous advantages. Self-driving cars are one of the ways Uber and Lyft are decreasing costs. However, saving money isn’t the only advantage of self-driving automobiles. Some of the key advantages of autonomous vehicles include reduced fuel usage, reduced CO2 emissions, and reduced traffic congestion.

Large companies around the world continue to file patents for autonomous vehicles (AVs). AVs can improve road safety while lowering the environmental footprint of vehicles. Among those recently issued, some interesting ones are Apple, Facebook, and Google. They are making big strides toward creating different visions of mobility. These companies want to focus on driver experience, and they have a wealth of resources to pour into making these visions a reality.

Recently Apple was given two patents related to self-driving automobiles by the United States Patent and Trademark Office (USPTO).

The biggest tech contender in the mobility space is probably Google, which has been patenting intellectual property as fast as the leading car companies and once even considered building its own fleet. In 2016, Google parent Alphabet Inc. created Waymo, a company dedicated to commercializing Google’s self-driving car technology, and began a hunt for partners.

To identify at which patent office the patents have been filed, autonomous driving-related patents as to the office’s country were counted. Most autonomous driving patents have been filed in the United States, followed by China and Europe. USA leads the world in patent filing, in the area of self-driving cars. Between 2010 and 2022, over 3500 auto-driving patents were filed. US enjoys a high-level position in the auto segment, so auto manufacturers in the country are in an ideal position to gain a competitive edge in the market for self-driving vehicles.