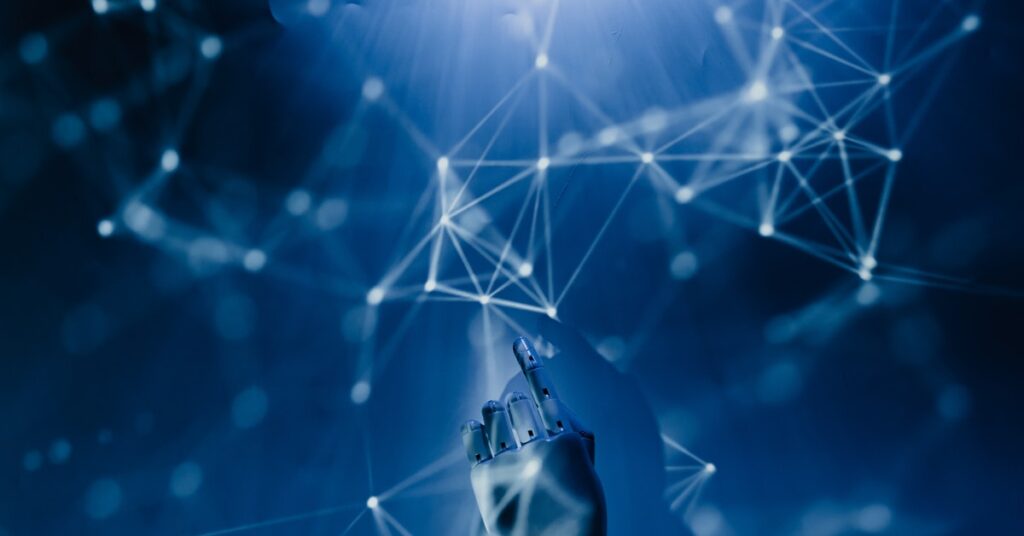 AI cant be considered a inventor under US patent law According to a federal court ruling.

Under present law, an AI cannot be designated as an inventor on a patent in the United States, according to US federal judge Leonie Brikema. Stephen Thaler, a member of the Artificial Inventor Project, argued that an AI should be permitted to be identified as an inventor in a patent (the owner of the AI would legally own the patent).

Thaler sued the US Patent and Trademark Office when his patent applications were refused because he identified DABUS, an artificial intelligence, as the creator of a novel form of flashing light and a beverage container. The Patent Office explained to Thaler over the course of several months that a computer does not qualify as an inventor since it is not a human. The machine, in reality, is a tool used by people to develop innovations, according to the agency.

Brikema concluded that the Patent Office appropriately implemented the nation’s patent rules, emphasizing that it all comes down to common language usage. In 2011, Congress specifically defined an inventor as a “individual” in the most recent reform of the nation’s patent legislation. The Patent Act also uses terms like “himself” and “herself” to refer to an inventor.

“By employing personal pronouns like ‘himself or herself,’ and the verb ‘believes,’ in adjacent phrases modifying ‘individual,’ Congress was referring a natural person,” Brikema said in her judgement. Because “there is a presumption that a specific phrase is designed to imply the same thing throughout a legislation, “The term ‘individual’ is deemed to have a consistent meaning throughout the Patent Act.”

Brikema further noted that the essence of an inventor has previously been considered in federal courts, which have decided that neither businesses nor states may claim to be patent inventors.

Thaler, attempted to persuade the court to honour Congress’ aim to create a system that encouraged innovation.

According to Thaler “Allowing (Artificial Intelligence) AI-Generated Inventions to be patentable will result in more invention. It will encourage the development of AI capable of delivering patented results by increasing the value of such results”.

Thaler, on the other hand, had no luck with that argument. According to Brikema, these are policy concerns that must be addressed by Congress rather than the courts. The majority of responses supported the opinion that existing AI “could neither innovate nor author without human intervention,” according to the research.

Artificial intelligence may evolve to the point where it may fulfil established criteria of inventorship as technology develops. But that time hasn’t arrived yet, and if it does, Congress will have to figure out how, if at all, to expand patent law’s reach,” Brikema said.