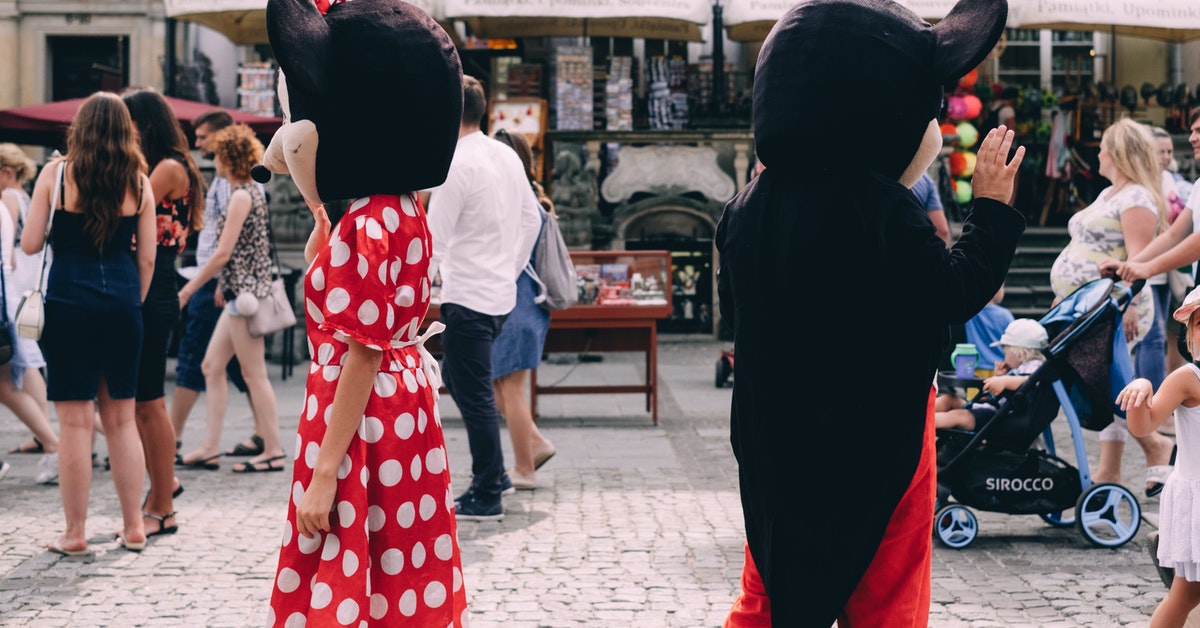 Mickey Mouse, the Walt Disney Company’s famous mascot, is one of the world’s most known and adorable characters. Mickey Mouse has been a part of popular culture since his initial debut in the film Steamboat Willie in 1928. He has appeared in cartoons, movies, video games, “in-person” at Disney theme parks, and on nearly every sort of merchandise. Recently, Mickey Mouse just celebrated his 90th birthday with a lavish prime-time television show. Mickey Mouse’s revered old age, however, has not been a reason for joy for the Walt Disney Company in terms of copyright law. For years, Disney’s intellectual property have been wary of Mickey Mouse’s age, since the older Mickey Mouse grows, the closer the copyright on Steamboat Willie approaches its expiration date of December 31, 2023. After that, on January 1, 2024, Disney will lose its exclusive right to Mickey Mouse since the Steamboat Willie version of Mickey Mouse will have entered the public domain.

The initial version of Mickey Mouse, as well as all subsequent versions, are protected by Disney’s copyright.

According to an article published in the Western New England Law Review, the copyright law allowed for a maximum of 56 years of protection when Mickey was developed. When Mickey was on the verge of becoming part of the public domain, Disney began lobbying for modifications. The lobbying paid off, and Congress eventually passed the Copyright Act of 1976. Copyright protection for already-published corporate copyrights (such as Mickey Mouse) was extended to 75 years as a result of this Act. After 1922, works published after that date were guaranteed 75 years of protection. Mickey’s copyright was extended until 2003 as a result of this.

As the year 2003 approached, Disney began lobbying Congress once more. That’s when the Copyright Term Extension Act of 1998, often known as the “Mickey Mouse Protection Act,” was passed. Corporate copyright protection was increased from 75 to 95 years under this law.

Is there a chance that the copyright will be extended?

Blocking copyright expiry was a lot easier 20 years ago. With the proliferation of information on the internet, lobbyists are finding it increasingly difficult to bypass these public domain restrictions.

So, what happens if Mickey Mouse ends up in the public domain?

It’s important to note that not all of Mickey’s copyrights expire in 2024. The only copyright protection that will expire in 2024 is for one of Mickey’s initial forms, as shown in Steamboat Willie, his debut picture. On future iterations of the mouse, Disney will retain its copyrights. So, in 2024, the general public will be able to produce works based on the original Mickey (who is aesthetically distinct from the modern-day Mickey, is black and white, and wears no gloves), but not the “present-day Mickey” (as he appears nowadays, in full color, and with gloves). The public will have to wait another year, until 2025, to use the current Mickey Mouse. However, because the film Fantasia was produced in 1940, the audience will have to wait until 2036 to use the Sorcerer Mickey who appears in the film. Other, more subtle modifications to Mickey will need caution in order to avoid infringing on Disney’s still-existing copyrights before they, too, pass into the public domain.

The harsh reality is that Disney’s copyrighted works are on their way to becoming public domain and will eventually do so. Nonetheless, while Mickey’s copyright appears destined to expire, Disney does hold many trademarks for the mouse, and the nicest thing about trademarks is that, unlike copyrights, they do not expire. Disney’s Mickey Mouse is a registered trademark. So, even if Mickey Mouse’s copyright protection expires, Disney will still be able to protect him under trademark law to some extent. However, while Disney may be able to defend Mickey under trademark law, the strategy will most certainly fall short for many of the company’s other characters.