You must have seen solar energy, wind energy, hydroelectricity, etc. as a way to generate energy. But ever wondered that walls built on your house, offices, or any building can generate energy to produce electricity with any wiring? Seems odd, right? Not so much. Because technology is emerging that is going to enable this technology.

The red bricks used to construct homes can now store energy big thanks to technological advancements. A process has been discovered by researchers at Washington University in St. Louis, Missouri, in the US, that can transform inexpensive and easily accessible building material into “smart bricks” that can store energy like batteries.

The scientists assert that walls made of these bricks “may store a large quantity of energy” and can “be recharged hundreds of thousands of times within an hour,” even though the research is still in the proof-of-concept stage. That’s why we have brought our blog on the Topic – “Energy Storing Bricks”. So let’s deep dive into the depths of Energy Storing Bricks.

Why bricks are given priority over any other material to store energy?

You must be thinking, “Why bricks are given priority over any other material to store energy?” other than any material. Well, the answer to this question is that because it has a porous structure. Due to this reason, it is good for storing energy and since these pores provide greater brick area than solid materials therefore the additional electricity this supercapacitor will hold.

Red bricks are red due to the presence of clay and they are made up of iron chemical compounds higher called rust, which is why it is required for storing energy.

How do Bricks Store Energy?

The pores present in the bricks are filled with acid vapors that diffuse iron chemical compounds and transform them into a reactive kind of iron that generates a chemical synthesis. The cavities are filled with a sulfur-based substance that reacts with iron by flowing through them with additional unique gas.

The pores are covered with electrically conductive plastic, also known as PEDOT, as a result of this chemical process.

The anticipated growth of Energy Storing brick is going to have a Robust CAGR during the estimated period of 2022 – 2030.

The increasing acceptability of solar energy and the ability of red bricks to produce electricity is estimated to be the major driver of energy storing bricks.

The region where most development is happening

The market of Asia Pacific is going to provide more business opportunities owing to more adaption of solar energy in the area.

As energy-storing bricks are still in the development stage so due to this reason their practical implementation is still waiting.

the player in the major energy and power market for example Energy Vault Inc. are interested to invest in this technology.

The following segments are included in our in-depth study of the global energy storing bricks market:

Challenges in the growth of Energy Storing Brick

Insufficient Awareness related to the Technology 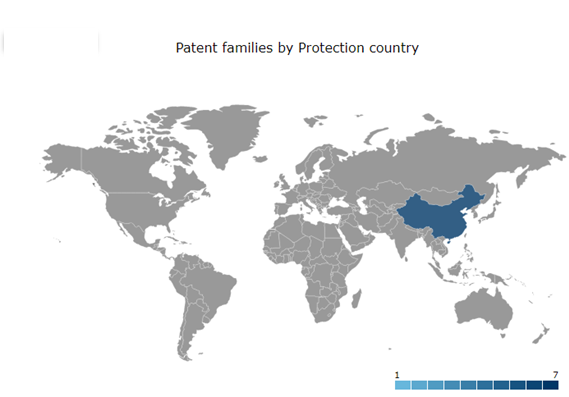 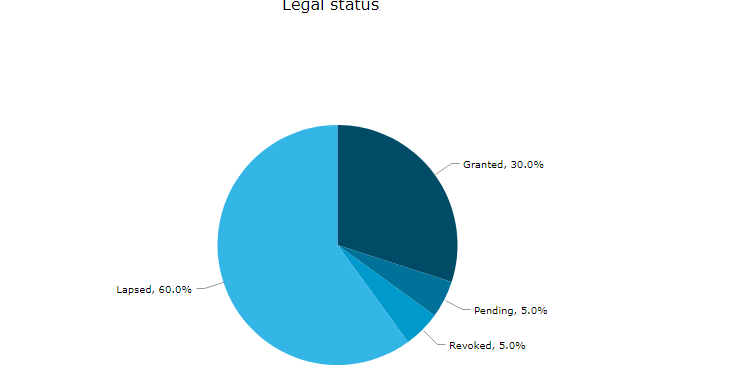 The future of energy-storing bricks looks promising but saying anything about this cannot be possible at this moment because its development is in the initial stage. That’s why it is just one of the emerging technologies.