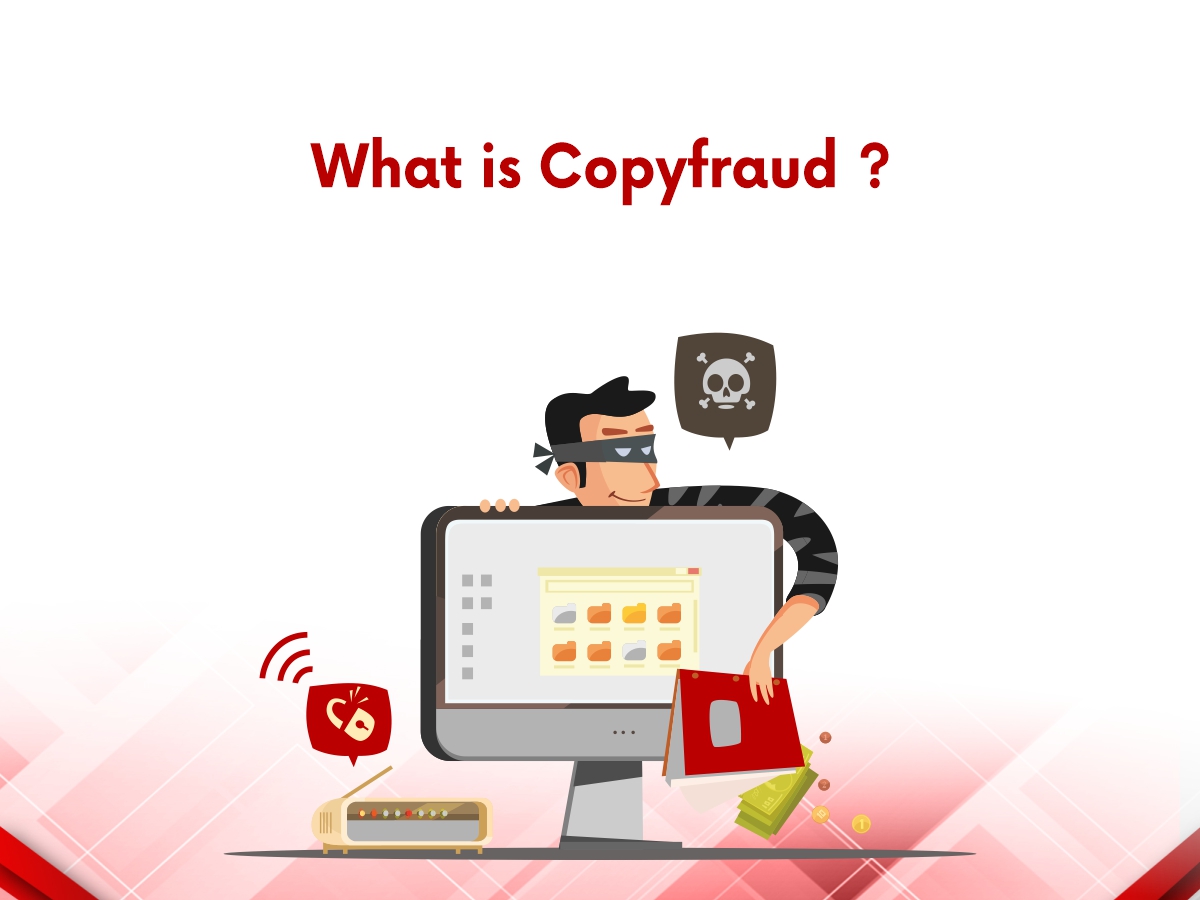 The act of falsely claiming copyright over a work that is in the public domain is referred as copyfraud. Such statements are false, at least under copyright law in the United States and Australia, because anything that is not copyrighted is free to use, edit, and reproduce by anybody.

Works in the public domain are free to use and have no copyright. There’s nothing wrong with anyone making money from public domain works, including collecting them and charging people for the use of these work. However, claiming ownership of the copyright illegally is fraudulent.

Anyone claiming copyright to a work they do not legitimately hold, may be they are doing so in order to obtain licence fees or other payments from the usage of these works.

Rather than people, copyfraud lawsuits have mainly included organisations such as image libraries, heritage and cultural institutions. After all, they are more likely desire to display and publish works that are already in the public domain than an individual might. Of course, it’s more likely that such an institution owns the copyright to a work in the public domain than it is for an individual to claim the same thing.

This isn’t to mean that an individual isn’t capable of engaging in such activity; it merely means that they’re more likely to claim copyright over an image or other work that belongs to someone else’s copyright rather than one that is in the public domain which is a problem.

The copyright law itself provides strong incentives for copyfraud. Falsely claiming ownership of public domain content is not subject to the civil penalties under Copyright Act. Individuals who incorrectly withhold from legal copying or make payment for permission to duplicate anything they are entitled to use for free have no action under the Act. While it is legally a violation under the Act to falsely claim copyright, prosecutions are relatively rare. Millions of works in the public domain have been designated copyright as a result of these conditions, and countless dollars are paid out every year in licensing fees to generate copies that might be done for free.

The Copyright Act should be amended to allow private parties to litigate the person for false copyright claims in civil court. Courts should expand the availability of the copyright misuse defense to prevent copyright owners from litigating, otherwise valid copyrights if they have previously committed copyfraud. Furthermore, Congress should strengthen the public domain by establishing a national registry of public domain works and a symbol to identify them. In the absence of a congressional response, state law and private parties may be available to attain these goals.

Some examples of false copyright claims

Carol M. Highsmith filed a lawsuit against two stock photography companies, Getty Photographs and Alamy in 2016, over their attempts to assert copyright for the use of, 18,755 of her royalty-free images and charges fees of $1.35 billion.

YouTube filed a lawsuit in 2019 against an individual, they claim exploited DMCA takedowns to extort money from other YouTube users.

A case concerning use of Oracle’s Java APIs by Google in the android platform. Against Google Oracle filed a lawsuit, alleging that Google infringed on Oracle’s copyrights in the 37 APIs by copying them.