A settlement has finally been reached following the filing of a lawsuit against H.E.R. (Gabriella Wilson), DJ Camper, Justin Love, and Sony Music Entertainment. The case was first filed in 2020, alleging that H.E.R. intentionally infringed on Andre Sims’ original composition “Endless Minds” without authorization or compensation in her 2016 song “Focus” (from her 2017 […] 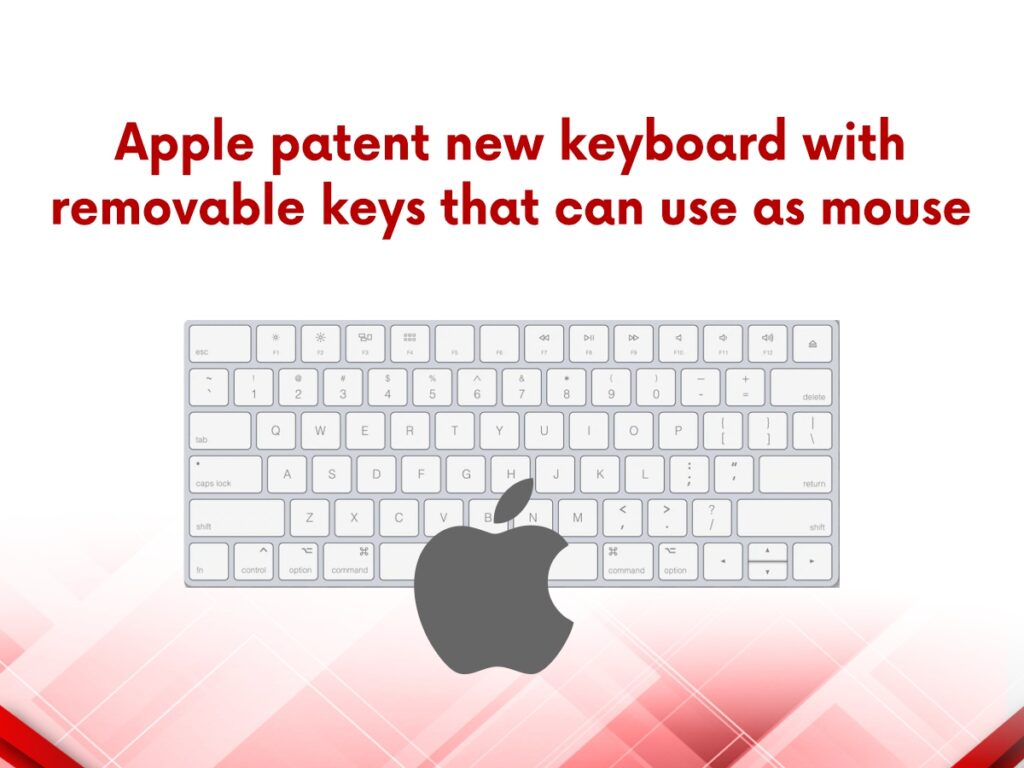 Apple patent new keyboard with removable keys that can use as mouse A new patent filed in the US Patent and Trademark Office, Apple is working on a removable key that will be included in future MacBook accessories. It might be used as a mouse for quick display navigation. The patent filing, entitled it Deployable […] 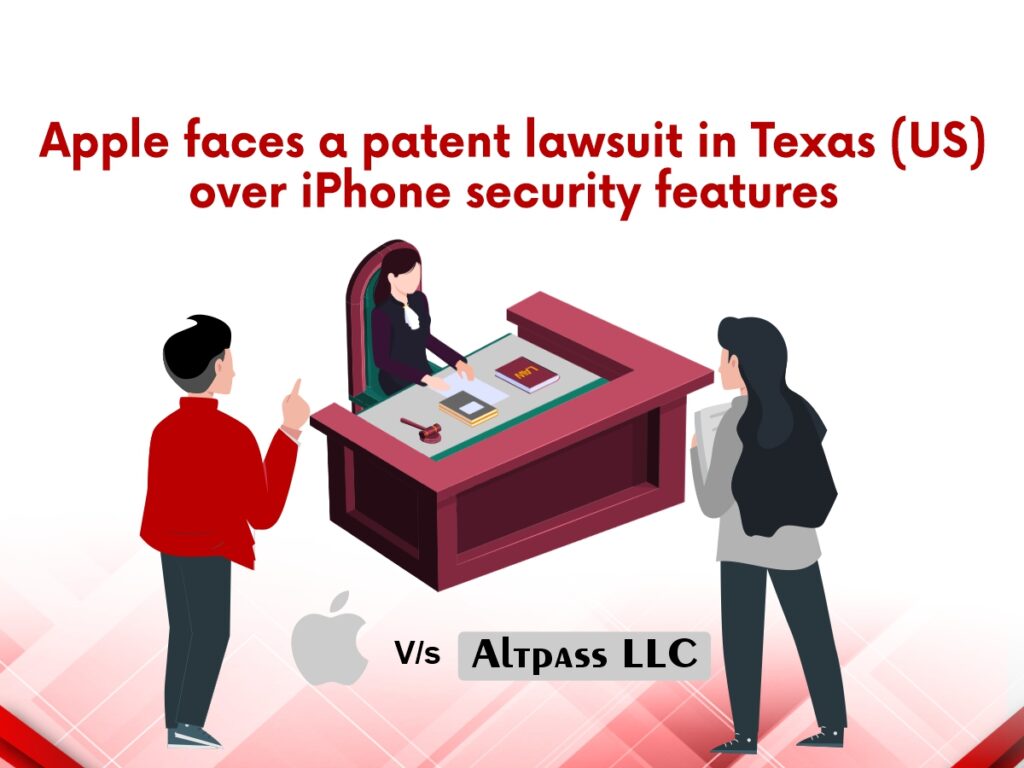 Apple faces a patent lawsuit in Texas (US) over iPhone security features A non-practicing company allegedly filed a legal broadside directly against Apple on Wednesday. According to reports, the company claims that some iPhone security features, such as passcodes and other unlock mechanisms, infringe on its patents. Altpass LLC filed a lawsuit in the patent-friendly […] Ford Counterattacks GM in Trademark Infringement Case Ford stated in April that the “Blue Cruise” hands-free driving technology will be offered starting with the 2021 model year F-150 pickup and Mustang Mach E crossovers. General Motors, on the other hand, has objected to Ford’s naming decision. According to a Reuters report, GM and its autonomous-taxi […]

Chr. Hansen and Nestle Settle Human Milk Oligosaccharides (HMO) Patent Litigation ABOUT CHR. HANSEN. Chr. Hansen is a worldwide very successful bioscience company that manufactures natural ingredients for food, nutritional, pharmaceutical and agriculture firms. Chr. Hansen has been in the business for over 145 years. HUMAN MILK OLIGOSACCHARIDES. They are complex sugar compounds that are […]