A petition for a patent review can be filed by anybody, who is not the patent owner. The Patent Trial and Appeal Board (PTAB) will decide whether to hold a trial or not. This will take roughly six months after the petition has been filed. If a trial is scheduled, the case will be completed within a year, with some exceptions.

The grounds for initiating an IPR are more limited than those for a PGR – a petitioner may only ask for the cancellation of one or more claims of a patent based on a ground that could be raised under USC 102 or 103, and only based on prior art that contains a set of patents or printed publications. 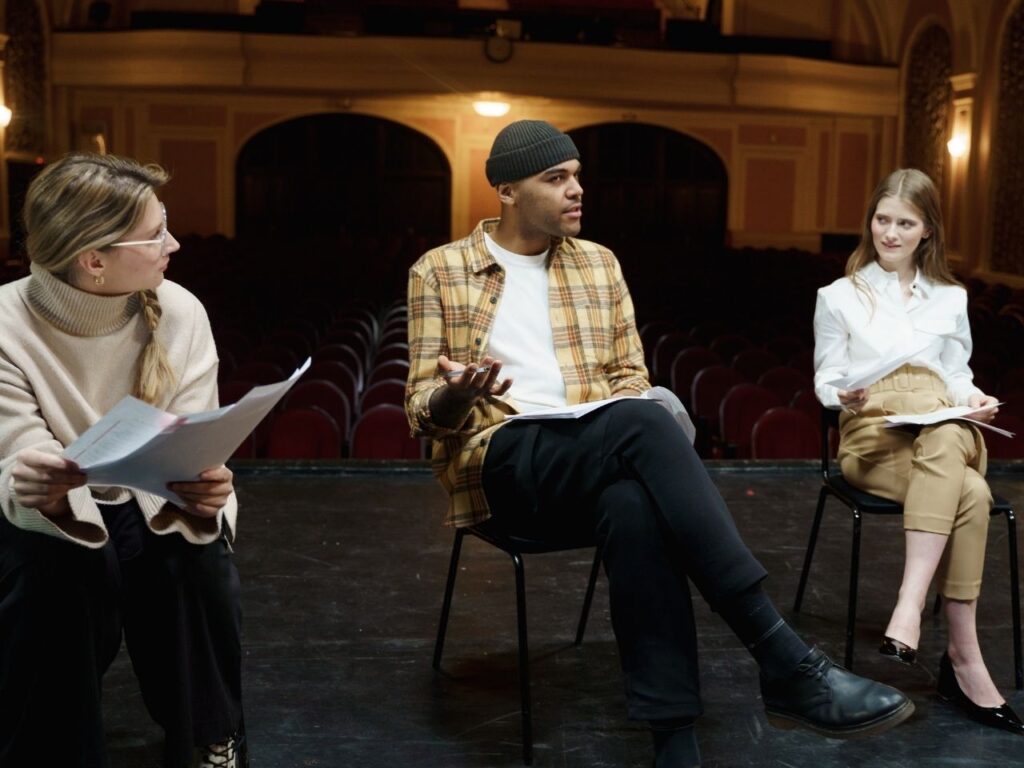