Patent Claim charts are extremely useful for determining patent validity or infringement. A claim chart is used to analyze and compare patent claims with prior arts, providing a simple and efficient method of evaluating and displaying data related to a patent claim. Reviewing a claim and breaking it down into several limiting components is the first step in creating a claim chart. Typically, two columns of charting are preferred: the left column contains the language of the patent claim under consideration, divided into subsequent limits (e.g., elements or stages, integers, portions); the right column contains prior art information pertaining to the claim element to the left. 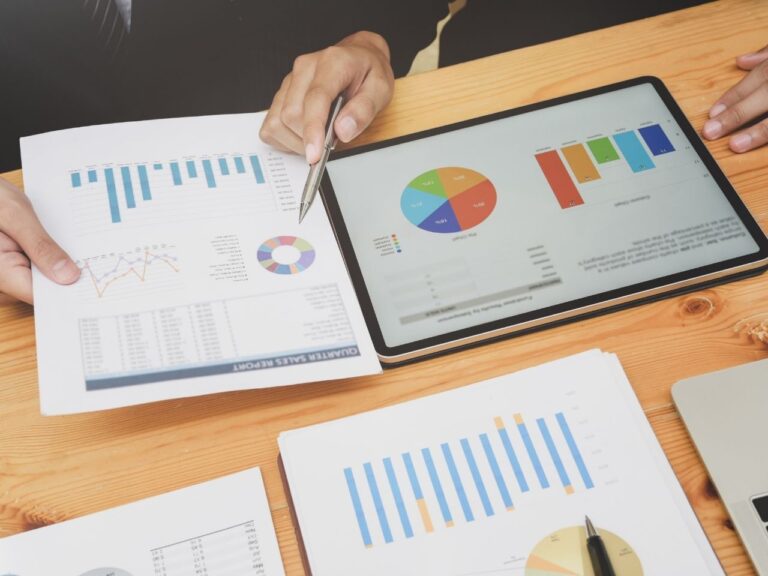 The plaintiff or patent owner creates an Evidence-of-Use (EOU) or Infringement Claim Chart to show how a product or technique is accused of infringement, includes each claim element to fulfill the “all elements test/rule” for infringement.

An Invalidity Chart, also known as a “Chart of References”, depicts the patent’s invalidity owing to anticipation or obviousness. A defendant or party accused of infringing on a patent prepares this document.

Claim charts are also created for several purposes, such as the PTO’s reexamination during the prosecution stage or Patent Trial and Appeal Board (PTAB’s) validity assessment of a patent.