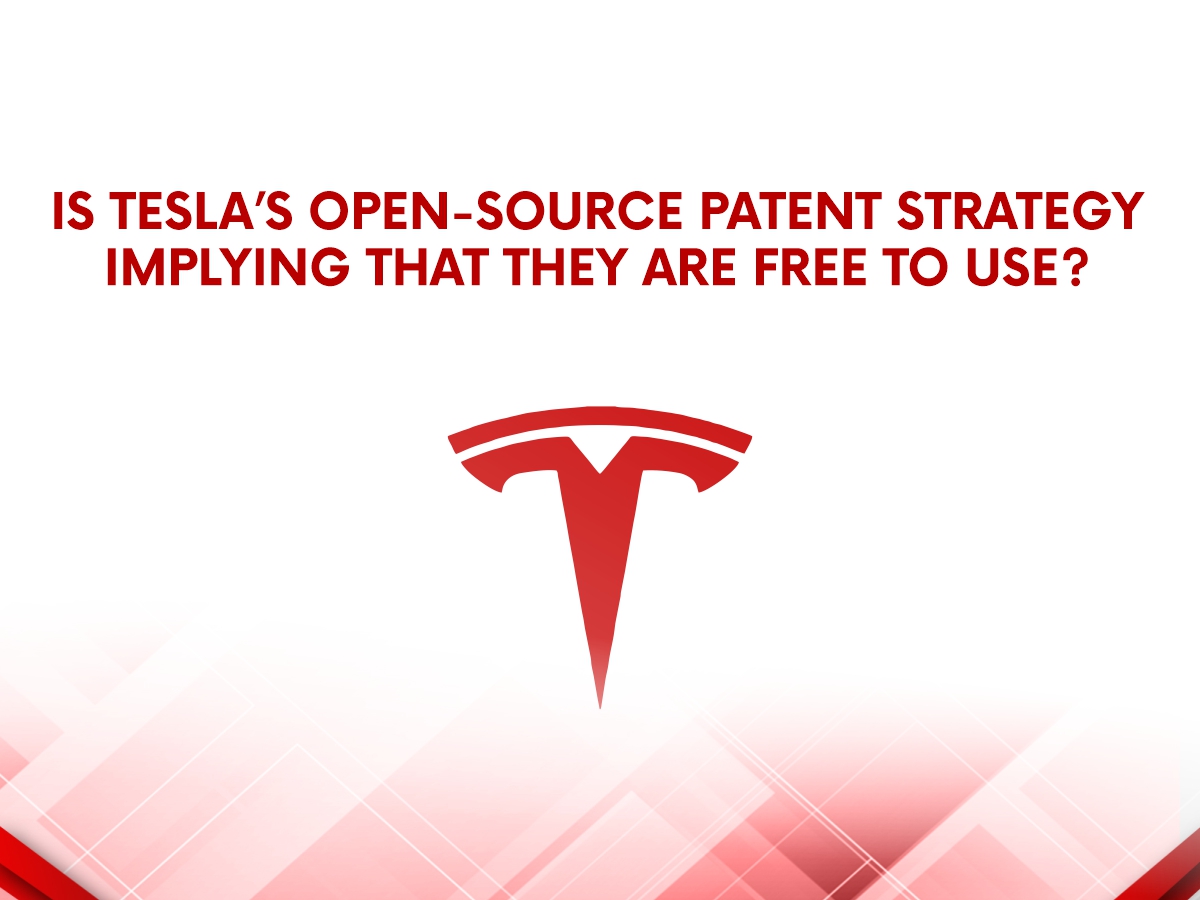 When it comes to electric vehicles, one of the first companies that comes to mind is Tesla, owing to their strong brand recognition and marketing. However, traditional car companies such as Renault and Nissan, Volkswagen (Audi), Hyundai, Daimler, Toyota, Ford, and Jaguar are also present in the market. Tesla’s widespread recognition could be due to the company’s claims of being at the forefront of the latest electric vehicle manufacture, or it could be due to the company’s CEO, Elon Musk, who successfully launched his own Tesla into space as a technology demonstrator for his Space X project.

All our patent is belonging to you

Elon Musk published a statement in June 2014 titled “All Our Patents Are Belong to You.” Tesla will not “initiate patent cases against anyone who, in good faith, wishes to utilize our technology,” Musk said, citing the “open source movement.” This was supposedly done to promote the implementation of sustainable transportation.

According to the statement, the patent system is preventing the creation of compelling electric vehicles. Perhaps most ironically, Musk defined patents as “devices for giant corporations to strengthen their positions.”

The patent system, on the other hand, is well known and well established for encouraging innovation and advancement. The patentee must disclose the how to enable others to copy the innovation in exchange for a monopoly on an apparatus or technique for up to 20 years. This not only spreads knowledge across a technical field, but it also allows others to improve on it.

The electric vehicle industry is a prime example. Patent applications relating to electric have increased from 2,000 per year in 2009 to nearly 14,000 per year in 2018, with just under 5,000 applications directed to hybrid vehicles and 5000 applications directed to battery vehicles, as more companies turn their attention to solutions. Electric vehicles have advanced to the point where there have been more patent applications filed relating to internal combustion engines, which have approximately 6,000 files per year to around 11,000 filings in the same time span.

Musk stated in his speech that Tesla’s main competition was the “enormous flood of gasoline cars pouring out of the world’s factories every day,” rather than the “small trickle of non-Tesla cars being built.” While this statement may no longer be valid as more manufacturers enter the electric car industry, it was true at the time of the statement because electric vehicle sales accounted for less than 1% of all vehicle sales.

The key exception in Tesla’s “Patent Pledge” is that Tesla will not file a patent litigation against someone who is working in “good faith.”

Using Tesla’s technology would render any other company’s intellectual property rights practically useless. Tesla, on the other hand, appears to be free to employ any advancements to its technology created by a third party as a result of the agreement.

Tesla’s technology can be used in a variety of ways, not just the ones listed above. By establishing a licensing deal with Tesla, parties can still try to utilize Tesla’s technologies without having to open up their own IP portfolios. Nonetheless, it should be evident that Tesla benefits from the deal, whether through licensing fees, royalties, or even cross-licensing.