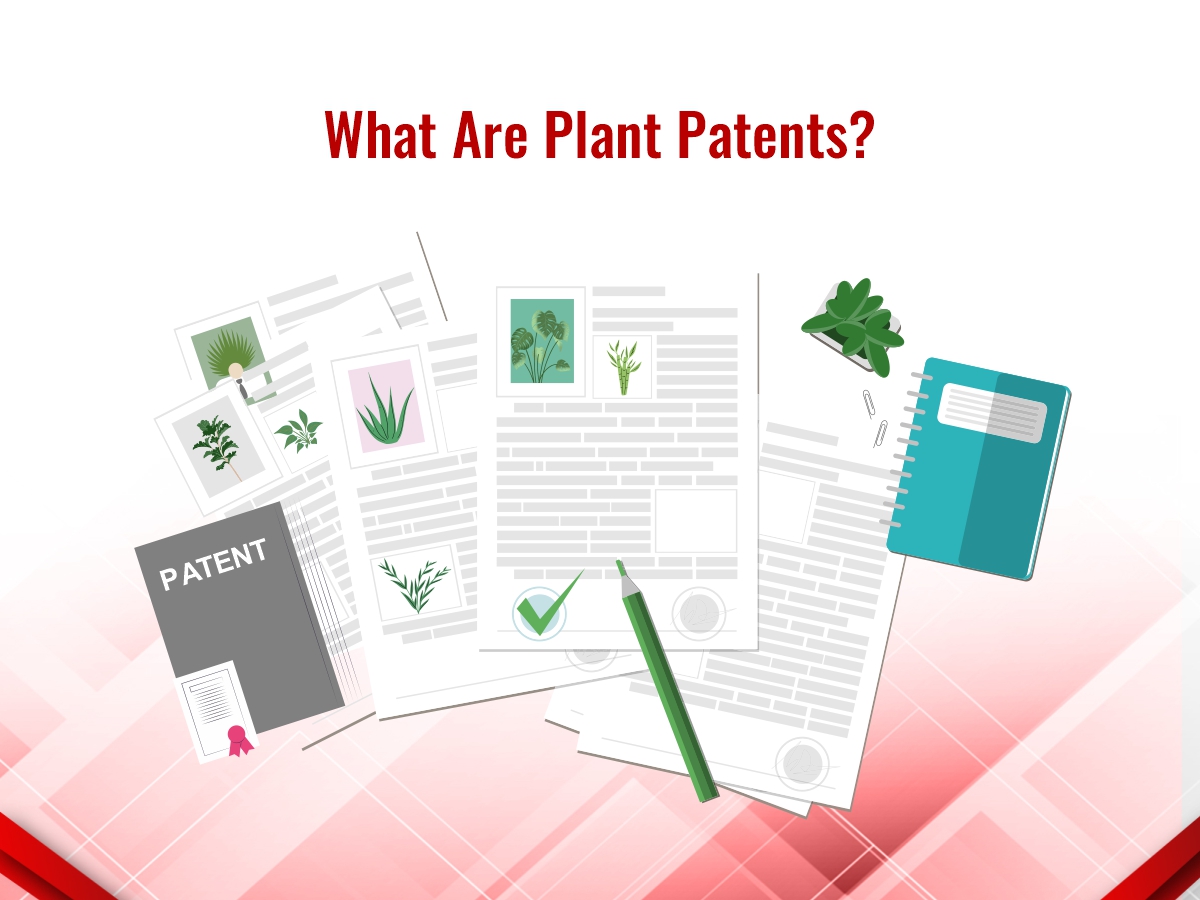 A plant patent is an intellectual property right that prevents others from copying, selling, or using the key qualities of a patent related to plant. By restricting competitors from using the a plant patent assist an innovator secure protection of his/her invention. Plants grown from tubes, as well as wild and uncultivated plants, are not patentable. The term “tuber” refers to a short thickened underground stem or rhizome. The Irish potato, Jerusalem artichoke, yams, and peanuts are among the plants covered by the name “tuber-propagated.”

When Should You Get a Plant Patent

The “inventor” is any person, or company that breeds or finds a new plant species. When filing a patent jointly, there can be more than one inventor. Unless the inventor sells or forfeits the patent rights to another person or entity, the patent rights always remain personal property of the inventor or the inventor’s successors. Without the written permission or licensing by the inventor, plant reproduction by cuttings, tissue culture, or any other asexual means is illegal. Even if the reproduction is unintentional, possession of illegally grown plants of a patented species is infringement. The inventor should evaluate the following four criteria when deciding whether or not to patent a plant.

It is best way to determine in advance, through market trials, whether a variety will be well accpeted by the industry and beneficial for all parties concerned. Keep in mind that if a plant is worth patenting, it should be able to provide a steady royalty stream for several years or for the entire patent term.

Plant-based chemicals, as well as any procedures used to manufacture them, are eligible for utility patents. Plants that are pesticide or herbicide resistant are also classified as GMOs.

The plant must be created by humans and follow the required standards of novelty, and non-obviousness in order to be eligible for a utility patent. The patent drafting should specify the unique properties of the plant for which protection is sought in detail and make a claim. This includes claims about the new plant’s innovative qualities and any contributions it provides to society or the environment.

Seeds or plant tissues are frequently sent to a public depository as part of the utility patenting process. Many countries, for example have International Depositary Authorities for this purpose. A utility patent is usually evaluated more closely. As a result, it’s more expensive and time-consuming to get than a plant patent. A utility patent, on the other hand, is thought to be the more powerful kind of protection. This makes utility patenting of plants the first preference for large businesses who want to protect their innovations from both intentional and unintentional infringement of the plant as well as its seed line.

Plant variety protection (PVP) refers to a process of certification that allows breeders exclusivity over plant varieties they originated or discovered. Breeders’ rights do not cover any “technological procedures” used in the propagation of the varieties because the primary purpose of PVP systems is to protect natural material. To put it another way, PVP does not offer exclusive rights to specific breeding methods or systems. In certain instances, a breeder must obtain a patent.

In other aspects, PVP differs from patenting because it is less expensive to acquire, the proof and documentation needs are less stringent, and the types of plants that can be covered are not limited to those protected by plant patents. However, the level of protection provided is significantly lower. Farmers keep and reuse seeds from protected plants or sell them for use on other farms.

Deadline for Filing a Plant Patent

A plant patent application must be filed within one year of the variety being made available or known to the public anywhere in the world. Even if the new type is mentioned in any publication or on the Internet, the one-year grace period is assumed to have begun.

Monsanto, for example, has created plants that are ‘Roundup Ready’ by introducing a single gene that have resistance to the herbicide Roundup. This single gene confers a distinct trait on the plant, which has been defined by modifying or inserting a single DNA sequence.

Agribusinesses like Monsanto and Syngenta often file patent applications for genetically modified seeds and plants. It grants them exclusive rights over all seeds, plants, and fruits with the same feature in the future.

The offered description must first be expressed in botanical words, but in a very broad sense. The description is then delivered in standard agricultural language as found in textbooks, scientific and trade publications rather than the type of broad non-botanical language that is commonly printed in nursery and seed catalogues, this language should be such that individuals dealing with the varieties of the kind of plant involved can conceive of the new species.

The plant’s known parentage, as well as an in-depth genealogy of the plant variety requested for the patent, should be included in the description. It must specify where and how this particular plant was asexually reproduced. If the colour is a distinguishing trait, the description should be as specific as possible. A plant colour coding sheet will be included in the application. If the plant was discovered as a seedling, specifications must be followed, and the conditions must be adequately described, including the culture environment and any conditions in which the seedling was found growing. This proves that the plant was not found in an uncultivated environment.

The application must be filed in two copies. This is because one copy is sent to the Department of Agriculture’s Agricultural Research Service. On the patented plant variety, they provide a separate advisory report. Mechanical drawings are not the same as plant patent drawings. They are, instead, photographic. They are sometimes artistically depicted to adequately emphasize all of the plant’s distinct and novel qualities that are capable of visual depiction. The drawing is in colour if the new plant has a colour characteristic.

The filing is done by hand because the USPTO does not accept electronic filing of plant patents, applications are prepared on paper.

What are plant patents?
Scroll to top